I’m so buzzed to announce that my Mesmerism album has been nominated for the prestigious AMP award.

It was such a delight taking such a strange musical turn on this album compared to the songs I have made in the past.

It blows me out that people heard it, sent positive messages, and now some peers have nominated it.

Cheers and thanks to everybody involved. Just sitting in such fine company is good enough for me. 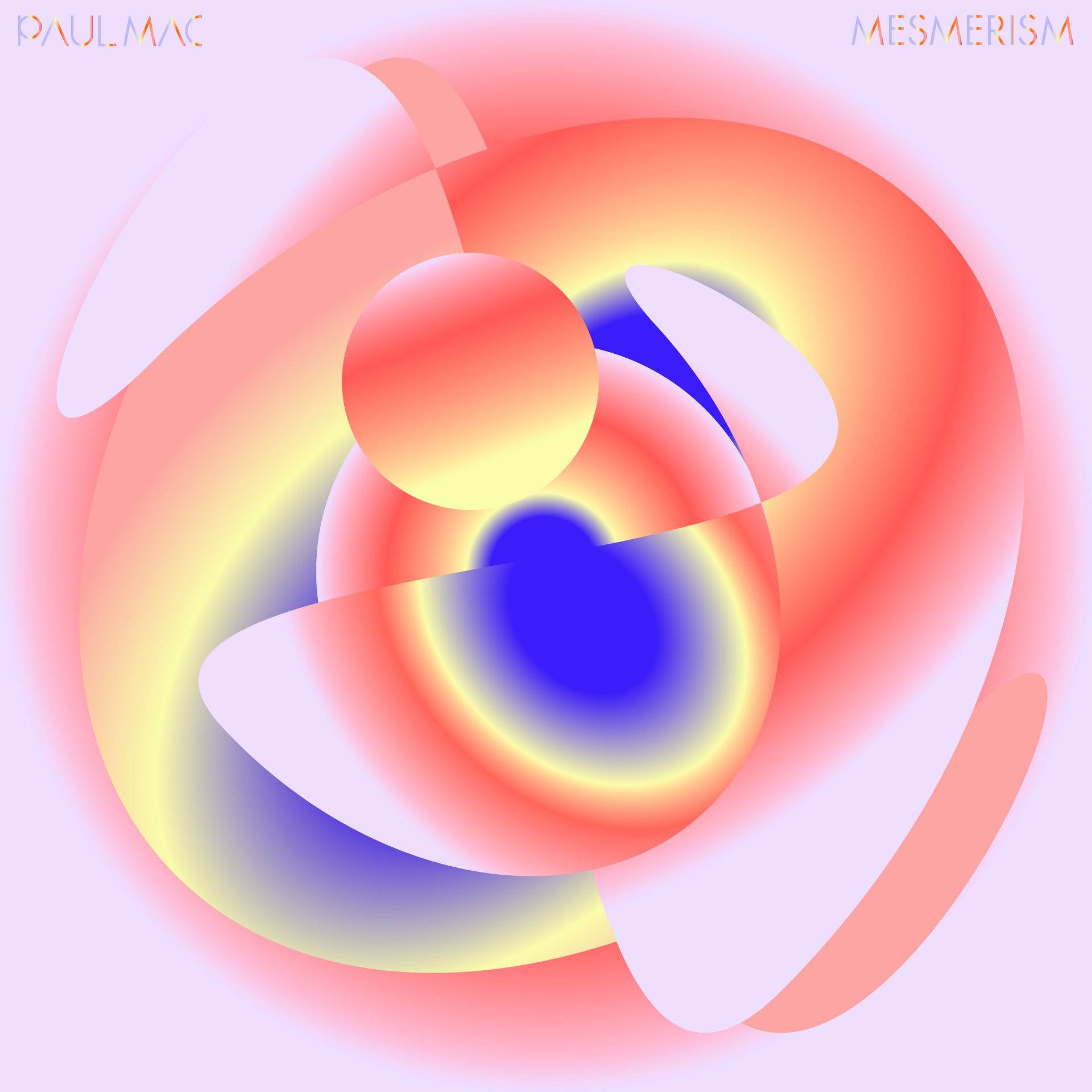